These outstanding Cambridge Achievers were honoured in Friday Assembly on March 3rd, 2017. The parents of these boys joined the college in celebrating their success along with their teachers. 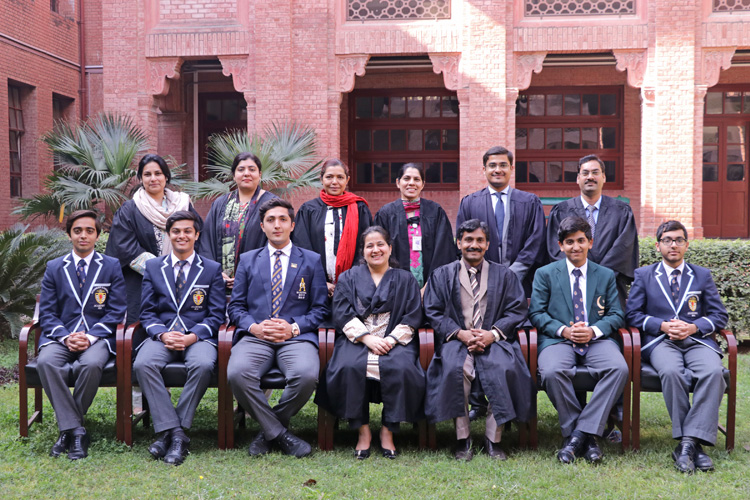