AITCHISON CRICKET TO TOUR THE UK IN 2018

The Principal has announced that a squad of 14 of our best cricketers with support staff will tour the UK in June, 2018 playing at least three matches against top English schools. Marlborough College has already accepted a match scheduled for June 25th, 2018. Marlborough has a special connection with the early history of Aitchison; John Godley (Principal 1895-1904) was a student of Marlborough and Frederick Leslie Jones (Principal 1904-1917) was a school master there before embarking on his illustrious career with us.

Approaches to Charterhouse, Winchester and Rugby among other schools are underway. More details about the tour will be released as fixtures firm up in the next few weeks.

Mr. Thomson has indicated that he is supportive of other worthwhile sporting tours in order for boys to gain invaluable international competition and exposure to the broader world. He went further and suggested that "Aitchison is also currently working on short student and teacher exchanges." 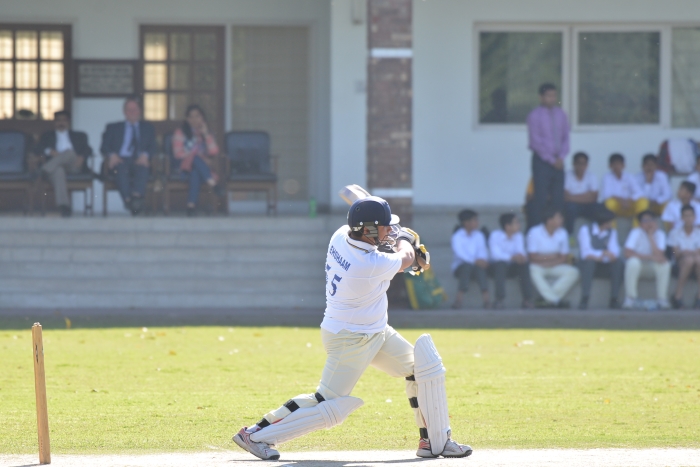